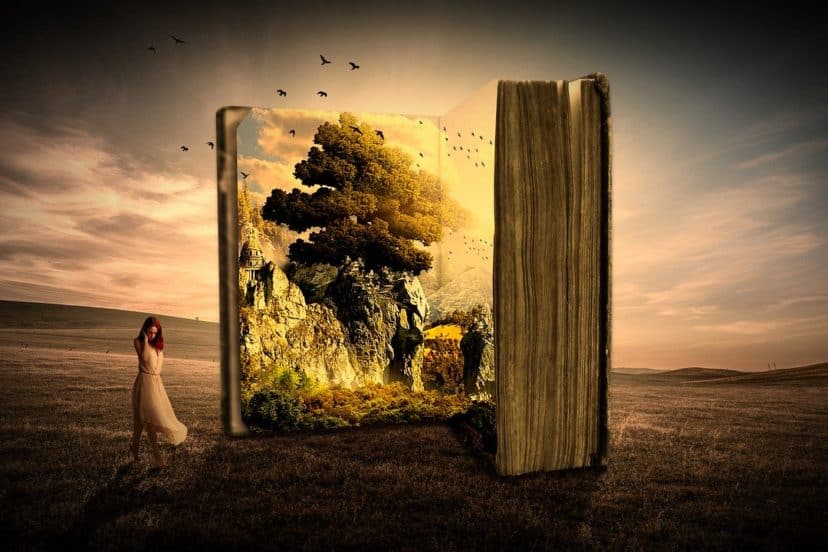 The Secret is a 2006 best selling self-help book written by Rhonda Byrne. It sold 30 million copies worldwide and translated into 50 languages. A groundbreaking movie, “The Secret,” was first released in March 2006 before Rhonda Byrne followed it with “The Secret” Book” in the same year and this is the detailed review. The book explains how the law of attraction can change a person’s life. Byrne emphasizes the power of gratitude and visualization in achieving your dreams and desires.

The book teaches how to untapped the hidden power that is within you and how it can make an incredible transformation in all aspects of your life. She also highlighted the process of “Ask, Believe, and Receive” based on the bible scripture Matthew 21:22 “If you believe, you will receive whatever you ask for in prayer.”

Rhonda Byrne is an Australian writer, born in Melbourne, and executive producer.

First she started her career as a radio producer then she moved to television production, but when her father died, depression set in, and at that time Rhonda wrote the book: “The Secret.” Her life changed fast. (This “Secret” book review  goes into detail).

She released “The Secret” documentary movie in 2006 and shortly after the book version of it in November of the same year. Millions of people viewed the film, and the book ranked bestseller. It was a best seller for 200 weeks and the top 15 best selling books for the past 15 years.

She became so popular through Oprah Winfrey Show in January 2007 and recognized by TIME magazine as one of the World’s Most Influential Person in May 2007.

In 2010 Rhonda Bryne created the sequel of her book “The Secret.” with the title “The Power.” It focuses on bringing joy to the world, power of love, positive thinking, and the law of attraction.

In 2012, she wrote her third book, “The Magic.” It aims us to believe about magical things like we used to do during our childhood days. She claimed that it could improve all aspects of our life, and then she published more works, including “The Secret Daily teaching” and “The Hero” in 2016, then the latest one is the “How The Secret Changed My Life.” It is a combination of different real-life stories of the readers that testify that “The Secret” changed their lives.

This year she also served as the producer of the movie “The Secret”: Dare to Dream
Based on her “The Secret” book,” Rhonda now has her official website: www.thesecret.tv.

Byrne’s idea of writing a book started when her daughter read a copy of the book “The Science of Getting Rich.” It is a Wallace D. Wattle’s book written back in 1910. For two months, she conducted thorough research and investigation and traced “The Secret” back in history. She found fragments of “The Secret” from different literature, philosophies, and religions resulting in incredible life-changing revelations. She also found out that great men in history like Albert Einstein, Winston Churchill, Abraham Lincoln, and others use the law of attraction.

When she started applying what she learned, it made a significant transformation in her life. It makes her eager to share her knowledge in the world. She reveals fantastic and inspirational stories of people from around the world who were able to transform their lives significantly. She also reveals ways to achieve healing, prosperity, and other things that seem impossible to achieve.

“The Secret” was an Australian-American film first release in 2006. Rhonda Bryne said that after she had read books, she did some research, and after only two and a half weeks, she handed it over to the film production team. They can’t believe that with that short period, Byrne comes up with “The Secret.” They said that it should take years of studies to come up with that kind of revelation.

The movie is a compilation of interviews from regular people around the world. They testify that the “law of attraction” changed their lives. The film includes interviews of people who are described as “The secret teachers” because they are professional authors in different fields, including theology, psychology, medicine, finance, quantum physic, finance, philosophy, and many more.

These professional authors claimed that they were able to attract what they desire and maintain positivity when they started to believe and think of their desires repeatedly. It helped them attract people, events, and feelings to manifest their dreams. Manifesting is known as The Secret >> Click here to take a quick test<< and see if it is working for you

The film suggests the possibility that those people in positions kept this principle from the public. As it catches the interest of media, different controversies arise, there are criticism and tv shows that parodied the film. There were even some legal controversies like instances of plagiarism. An Australian author Vaness J. Bonette claimed that Rhonda Byrne stole her book. She claimed cases of plagiarism, but Byrne’s marketing company filed a lawsuit to restrain Bonnette.

This year another movie was released that is base on the book “the secret.” It is now a drama film starring Katie Holmes, Jerry O’ Connell, Josh Lucas, and many more. It is a story of a young, hard-working widow. She struggles so much, raising her three kids alone. She met Bray Johnson when a powerful storm brings her a very devastating challenge. Bray is a mysterious handyman that helps her to have a positive outlook in life. He was able to help her to re-ignites the spirit of her family. But Bray has a secret that can change everything. 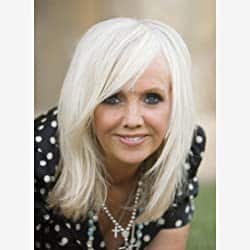 The New Thought Movement or also called the Higher Thought, began in the late 18th century. It is a spiritual movement that holds the idea of “Infinite Intelligence” or God is supreme, everlasting, and universal. The sourcebook of Rhonda Byrne, “the Science of Getting Rich by Wallace Wattles is a New Thought book. Byrne also used other New Thought books such as William Walker Atkinson’s book, “Thought Vibration”, or “The Law of Attraction in the Thought World”, Robert Collier’s Secret of the Ages from 1926 and Prentice Mulford’s 19th-century Thoughts Are Thing.

Bryne postulate that “The Emerald Tablet” by Hermes Trismegistus is the earliest trace of “the secret,” followed by another great historian purported work such as Victor Hugo and Isaac Newton. They also considered the Rosicrucians as the Keepers of The Secret.

Rhonda Byrne “The Secret” book and movie is one of the best self-help books that you can read and watch, and this is why we wrote this detailed review. Undoubtedly, this book becomes an eye-opener on how the law of attraction changes people’s lives. If we will base it on the facts that it sold 30 million copies worldwide, it shows that people who read it first spread the word of mouth how great this book is. Book reviews also testified that they were able to experience life transformation when they read this book. It attracts more people to read it and spread the word again how it helped them manifest their dreams.

It is a very empowering book that explains the power of visualization and manifestation. It boosts the motivation of people to believe that they can make things happen. Although some people think that it conflicts with some of the teachings of major religions, it still didn’t stop other people from buying it and practice what they learned.

The book and the movie have helped change lives and even healed some illness of some of the people. Everything will manifest if you embraced the law of attraction and applied it to your daily living. It always still requires action. The law of attraction doesn’t only mean you attract, and it will manifest. It still requires you to act upon your dream, and the Univers will conspire to manifest your it by bringing you to the right people, events, and experiences that can make your dreams happen. 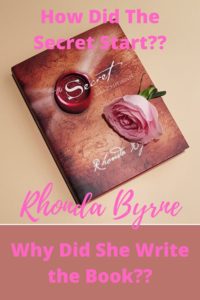 How Manifestation Magic Will Change Your Life (review)

Top Law of Attraction Books to Read in 2020 (Reviews Guide)

I want to dive straight in to share the top Law Of Attraction books for 2020,…

15 Minute Manifestation is a program that uses various brain stimulation designed to manifest your dreams.…