Louise Hay and her Affirmations

Louise Hay has touched millions of lives as she shared various healing techniques, affirmations, and other positive philosophies. She’s one of my favorite inspirational authors, most notably when she talks about affirmations. If you wanted to achieve mind, body, and spirit wellness, it’s time for you to get to know her.

Who is Louise Hay? 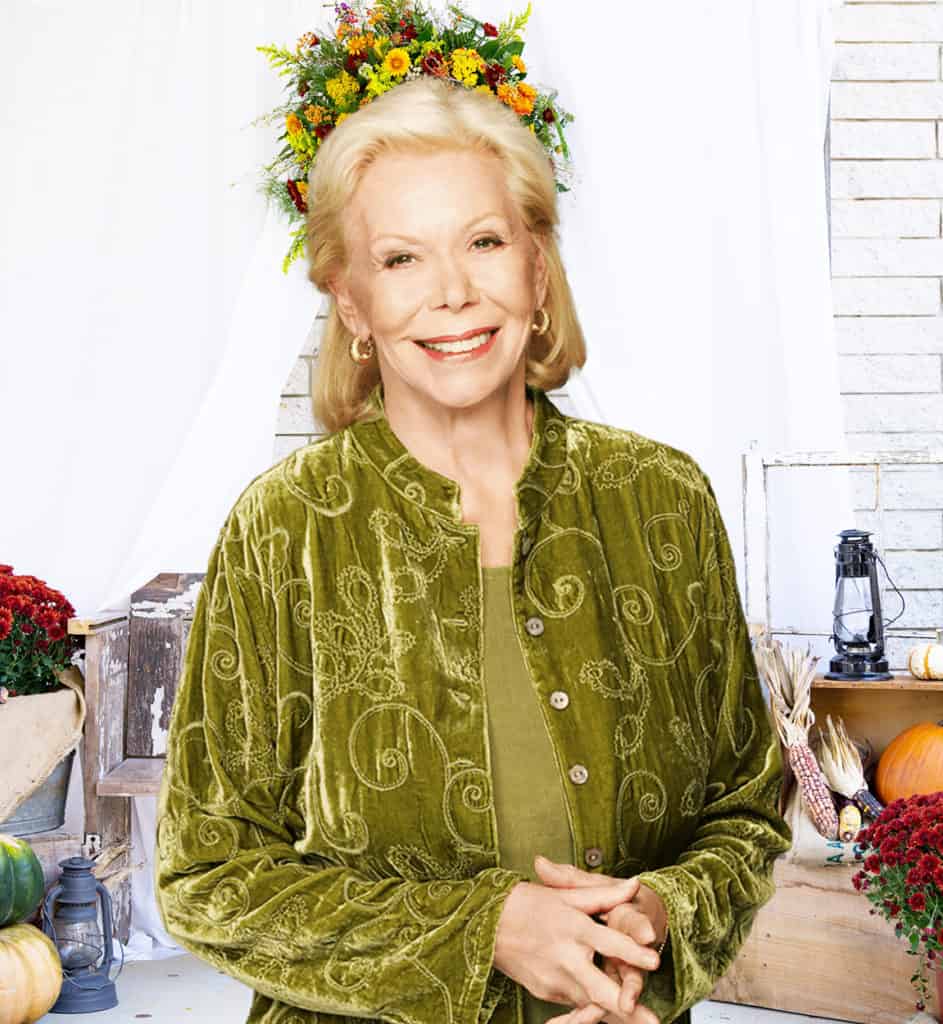 Louie Lynn Hay was born on October 8, 1926, an American motivational speaker, founder of Hay House, and author of several self-help books. Hay came from a poor family. Her mother and her were physically abused at one point by her stepfather Ernest Carl Wanzenreid. She was raped by her neighbor at the age of five. At the age of 15, she dropped out of school and gave birth at age 16.She worked in low-paying jobs, but in 1950, she started her career as a fashion model. She models for Bill Blass and other New York City Designers. She got married to Andrew Hay in 1954. But she felt devastated when Andrew left her for another woman after 14 years of marriage.Louise’s life changed when she found out about the First Church of Religious Science. They show her how thought can be a powerful transformation tool. She then started learning more about positive thinking. She started her ministerial program training, became a church speaker too, and started counseling clients. She read the works of Ernest Holmes about Religious Science and Florence Scovel Shinn about New Thought.Then in the 1970s, she started the use of spoken affirmations in curing illness. But in 1976, she was diagnosed with Cervical cancer. She informed it was incurable, but that didn’t stop her. Instead of conventional medical treatment, she healed herself by proper nutrition, therapy, forgiveness, occasional enemas, colonic enemas, and reflexology as her regimen.She started writing her first book, “Heal your body” in 1976, followed by another one, “You Can Heal Your Life,” in 1984. Then she established her own publishing house in 1984 name Hay House. She also founded a support group called “The Hayride.” At first, their group consisted of 6 people diagnosed with AIDS until it grew to 800 people with their weekly gathering. As a result, she wrote, “The AIDS book: Creating a Positive Approach.”She also started a charitable foundation called Hay Foundation in 1985, and got invited to The Oprah Winfrey and The Phil Donahue Show in March 1988. After that, her book “You Can Heal Your Life” sold 50 million copies all over the world. It was translated for over 30 languages and turned to a movie in 2008. In 2008 she was dubbed by The New York Times as “The Queen of the New Age.”

Louise established the Hay House publishing firm in 1984. Reid joined her as the company’s accountant in 1988, but eventually, she became their CEO. They become the leading publisher of various paperback books and audiobooks. They cater to over 130 authors like Wayne Dyer, Esther Hicks, Doreen Virtue, and Deepal Chopra. In 2005 they started the Hay House Radio, with the first broadcast episode “Radio for your Soul.”A rare-book dealer called her publishing company offering Hay house publishing with the last writings and unpublished manuscript of Florence Scovel Shinn. In 2013, they published the book of the late Florence Scovel Shinn “The Magic Path of Intuition.” She said that she fell in love with the way Florence resonates and how her words spoke to her. She often shared and quoted her affirmations to her students. 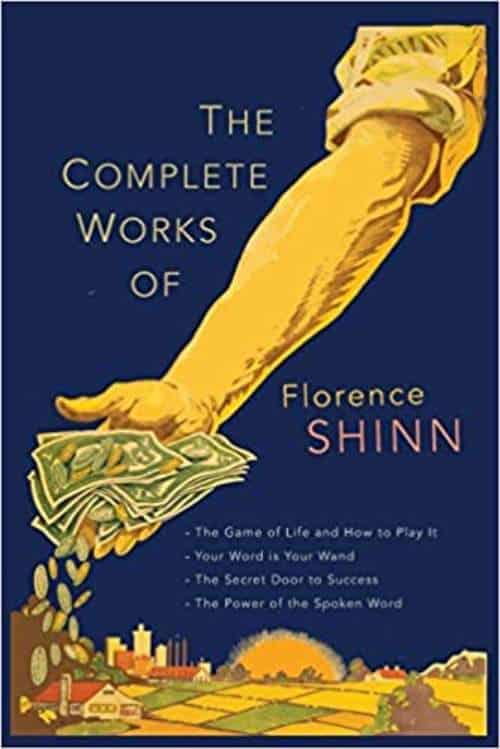 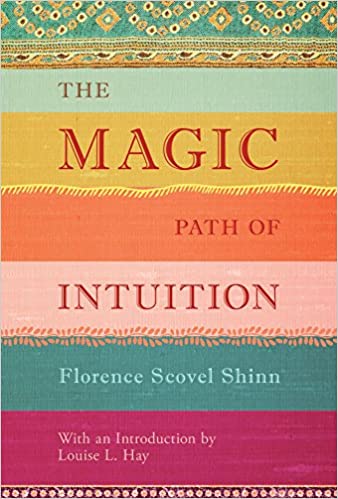 Louise Hay WorksLouise Hay has touched millions of people with her works. Her teachings cover different aspects of life. She authored various New Thought self-help books. Aside from the books I mentioned above, here are some of Louise Hay’s works that impact a lot of people.


1. Metaphysical Way to Overcome Them

In this book, Louise shares her philosophies in loving yourself. She teaches here how to listen to your inner voice, letting your true feelings out, express your creativity, and more.

This book is a compilation of Louise’s favorite affirmations, meditations, and treatments that can help you whenever you are in trouble.

It is a compilation of wisdom from beautiful writers and teachers she knows.

5. Heal Your Body A–Z: The Mental Causes for Physical Illness and the Way to Overcome Them. (1998)

It serves as your step-by-step guide for those who are struggling with their health. Here you’ll find the probable cause of health issues and how to overcome them.

How Louise Hay Affirmations Can Change Your Life

I do have a lot of favorite authors, and Louise is one of them. Like I mentioned above, her affirmation cards and books become part of life. I must say that she helped me a lot in various ways. Most importantly, I was really inspired by how she faced and surpassed different challenges in her life. She used those life experiences and the wisdom she learned to reach out and touch millions of people’s lives.Our life may be full of challenges, but there are many ways to conquer it and continue working on having the happy, healthy, and abundant life you deserve. Make use of affirmation to attract positivity, abundance, love, happiness, and more. It is poweful that you can get help from people around you and people who can inspire you just like Louise Hay.