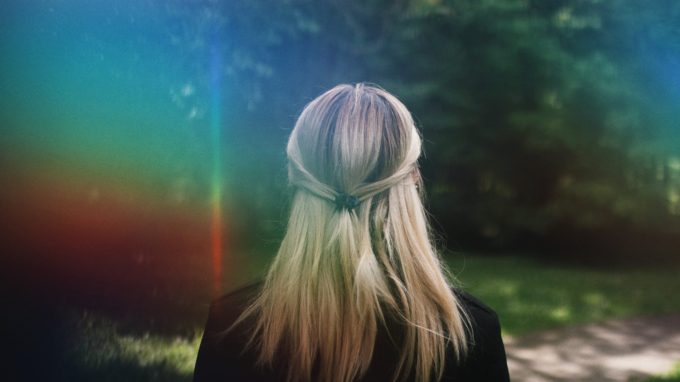 If you believe in the Law of Attraction (LoA) and manifestation, you might be aware of how powerful our thoughts and beliefs or limiting beliefs are. It is the reason why we should think positive and let go of negative thoughts.

What one believes and how one’s thoughts process greatly determine where they are on the path to manifestation. Many people are unaware of how their beliefs shape their lives, and who they become or where they are in their life.

In this article, I would like to discuss the law of attraction and limiting beliefs and how it determines who we are.

What Does The Term “Beliefs” Mean

The term “belief” is to denote a person’s attitude towards a thing, circumstances, or a person. It’s a mental attitude, and the thoughts that keep revolving in your mind feeds as a belief in our subconscious mind.

Our belief system starts forming from childhood, and from a very early age, we started observing our surroundings and the people around us. We tried to interpret everything from others, like their actions, behaviors, thoughts, and it all added to form our beliefs.

The effects of our beliefs are not just our mental attitude, but they also determine what we attract into our lives.

Just like how everything has a good and bad side to it, beliefs could be both positive and negative. While positive beliefs will pump you with determination and zeal, limiting beliefs will throw you off the road to happiness and success. Limiting beliefs can also prevent you from manifesting a beautiful life that you desire.

Limiting Beliefs And The Law Of Attraction

These are thoughts that prevent us from getting what we desire. Limiting beliefs contradict with our set goals and limits us from taking appropriate action to achieve it. They are potent thoughts, emotions, or beliefs that keep us from attracting what we want into our lives.

If you find it hard to manifest your desires, your limiting beliefs are coming in your way to achieving your goals.

Our subconscious mind is often full of limiting beliefs that stop us from manifesting and attracting good things in life.

Our beliefs have a significant role in defining our behavior, and our action in a professional or personal setting is influenced by what we believe or think of ourselves or a situation. You are more likely to excel in the interview if you believe that you have the skills, competence, and qualifications to get the desired job. Moreover, studies suggest that being overconfident can benefit one instead of backfiring.

Our beliefs also shape our outlook toward our health. Compared to others, people with a higher sense of self-efficacy engage and promote healthy behaviors. If you believe adopting certain health behaviors like regular exercising, healthy eating, or consuming adequate water will have a positive outcome. You are more likely to incorporate such practices into your lifestyle.

But here, our negative thoughts have as much influence as positive ones. According to research, some people’s health behavior drives by negative thinking. Take, for example, if you believe smoking will affect your health, you would be motivated to stay away from it.

Our Beliefs Determine Our Relationships

Our personality is the reflection of our inner beliefs as well as outer surroundings. Whether it’s someone close or a stranger, how we influence other people’s actions largely determines who we are. A study conducted on human behavior made male participants believe whether the woman they were talking on the phone were attractive or unattractive. The women who were perceived attractive were friendlier.

Your beliefs also elicit how your partner behaves. If you are someone who idealizes your partner, you will become more successful in maintaining a healthy relationship and experiencing fewer conflicts.

Our beliefs and thoughts play an essential role in our financial success. What you believe about your abilities and how you perceive money will determine how far you will go in achieving your business goal. Whatever you will believe will eventually turn into a reality. Understanding that you’re bound to achieve your financial goals, no matter what will build a prosperity-consciousness. With this positive knowledge, you can find success quickly.

So What Does The Law of Attraction Says About Limiting Beliefs?

Our beliefs work as a directive to believe that our thoughts become possibilities. If you want to manifest a goal in your life, at the same time, you harbor a belief that it will not become real and attract negativity. In such a scenario, you will never be able to manifest what you seek.

So, before setting out on the path to manifestation, clear out your thoughts from all the limiting beliefs and experience the positive results. 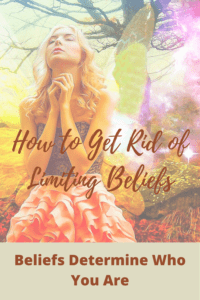 Be Intentional and Make Most Out of Life

Another secret of having a blissful life is to be intentional. If you think, your life…

How to Stop Absorbing Negative Energy

If you are an emotional sponge or a sensitive person, you better stop absorbing negative energy…

The Importance of Boosting Self-Confidence

Understanding the importance of self-confidence helps us attract success. You may not be aware, but it…