Esther and Jerry Hicks: A Journey with Abraham

If you heard about Abraham Hicks, I am sure you have heard the name Esther and Jerry Hicks as well. This is the couple behind Abraham. Esther and Jerry met in 1976 in Fresno, where Jerry did a business presentation at the time. They got married in 1980, and when Jerry introduced the Seth book to Esther, everything changed. They started to create an incredible journey together and touched millions of lives.

I was curious about their life before they introduce Abraham. I think that their past had a significant impact on who they become. Let me tell you more about them first. Jerry came from a poor family. He said that he was so sick as a child, and doctors informed his parents that he’s not gonna make it. Jerry grew up, worked in a circus as a juggler and acrobat in Cuba for two years. He became a musician, singer, comedian, movie stunt man, radio show host, and millionaire entrepreneur. When he met Esther, he had a multi-million dollar business with over 100,000 workers. There is not much information online about Esther’s childhood, but they said that Esther was born on March 5, 1948, in Coalville, Utah, and lived a happy life in Rocks Mountains. Esther was working as a bookkeeper and had a daughter when she met Jerry, a successful Amway distributor.

Esther claimed that Jerry is a man with never-ending questions, and the book of Think and Grow Rich of Napoleon Hill provided answers to his never-ending questions. He first saw the book in the motel reception area, and while reading it, he decided to ask the motel owner to borrow it, but it was then given to him. The book made him realized that it is possible to receive whatever he asked for. After reading the books, he was able to prove that he is capable of changing his life.Jerry became more eager to know more about the truth in life, so he joined a church group after another. He sought a religion that would satisfy his curious mind, but he never found the one that convinced him. At last, he tried to use the ouija board (spirit board or talking board), and the board answers him, “READ BOOKS.” “ANY AND ALL BY ALBERT SCHWEITZER.” Jerry did read the books, which proved that there were intelligence or entities he can’t see who can communicate with him. 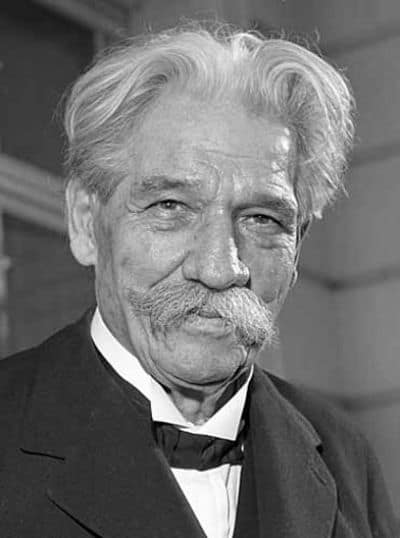 Jerry kept searching for the truths, and found the book of Jane Roberts, “Seth Speaks.” Another hair raising book for Jerry that he shared with Esther, but they did not have the same feelings for it. The book is about the personality of another world that speaks through a spirit medium, and the author herself, Jane, was the spirit medium. Esther felt frightened at first of the book’s concept, so Jerry keeps it away from her. He kept reading some passages until Esther stopped resisting. Then little did they know that Esther will be Jerry’s infinite source of truth. The day came that Esther received Abraham. She became a spirit medium and began translating Abraham.

Esther claimed that whenever Abraham is present, she can hear every word, feel the energy, but receive it at the unconscious level. She says that Abraham flows through her. As Jerry studies metaphysics, Esther translates blocks of thought from Abraham, which she explains as “Non-physical Source of Energy,” which she also identifies as “Inner Being.” They started to share the teachings of Abraham. Their basic lessons include how we can create our reality through focus and attention. They emphasize how thoughts can be a reality, how important we choose our emotions, and how we can have a happy and everlasting life.

The Death of Jerry Hicks

November 18, 2011, Jerry Hicks died at age 85 due to cancer. Many people felt so sad about the loss of a great author and another man of truth. He shared and inspired a lot of people together with his wife. Some people asked how did Jerry die if he is practicing what he teaches.Losing a pillar of the law of attraction, philosophies doesn’t mean losing his legacy. His teachings are continuously spread all over the world. Abraham Hicks continues with his loving wife. Jerry is a human, and death is inevitable, and all of us will come to that point one day. 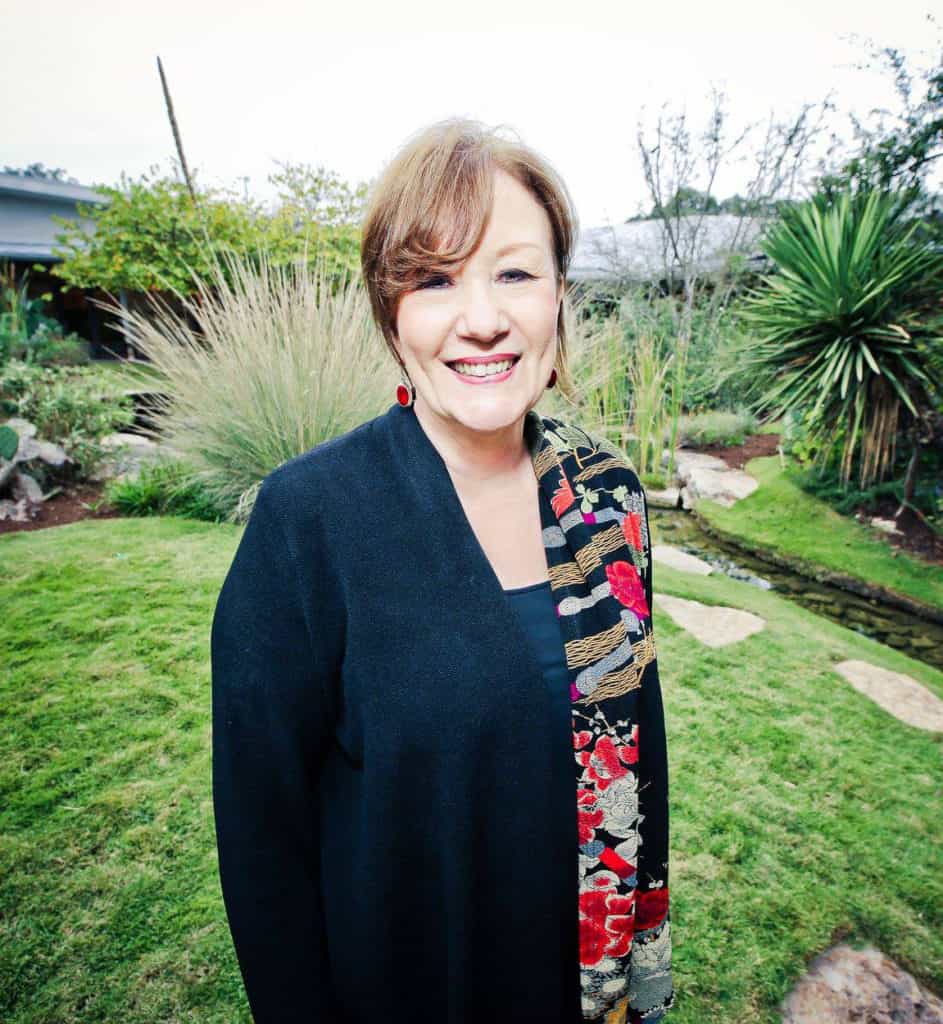 Esther Hicks and Jerry Hicks are the power couple and pillars of the law of attraction knowledge. No wonder how many people changed their lives as they practice what they have read in Esther and Jerry’s books and what they have learned from their interviews and workshops. The couple may be through to a lot of criticism and questions of their teachings, but we should be thankful that they remain strong and dedicated to their mission.I am impressed with Jerry’s never-ending questions that lead him to the discovery of Abraham. His dedication to wanting to know the truth in life created significant discoveries that changed the way people think and perceive life. I admire Esther for accepting Abraham. If she did not allow her body to be a medium of Abraham Hicks, Abraham’s philosophies would not be interpreted. Those bestsellers’ books wouldn’t be available. These life-changing philosophies would have remained hidden.